Some Facts About Diamonds

We have heard a lot about diamonds and ways to find the right right engagement ring. There are many interesting and fun facts that you might not know about.  These facts reveal how true unique diamonds are in this world. 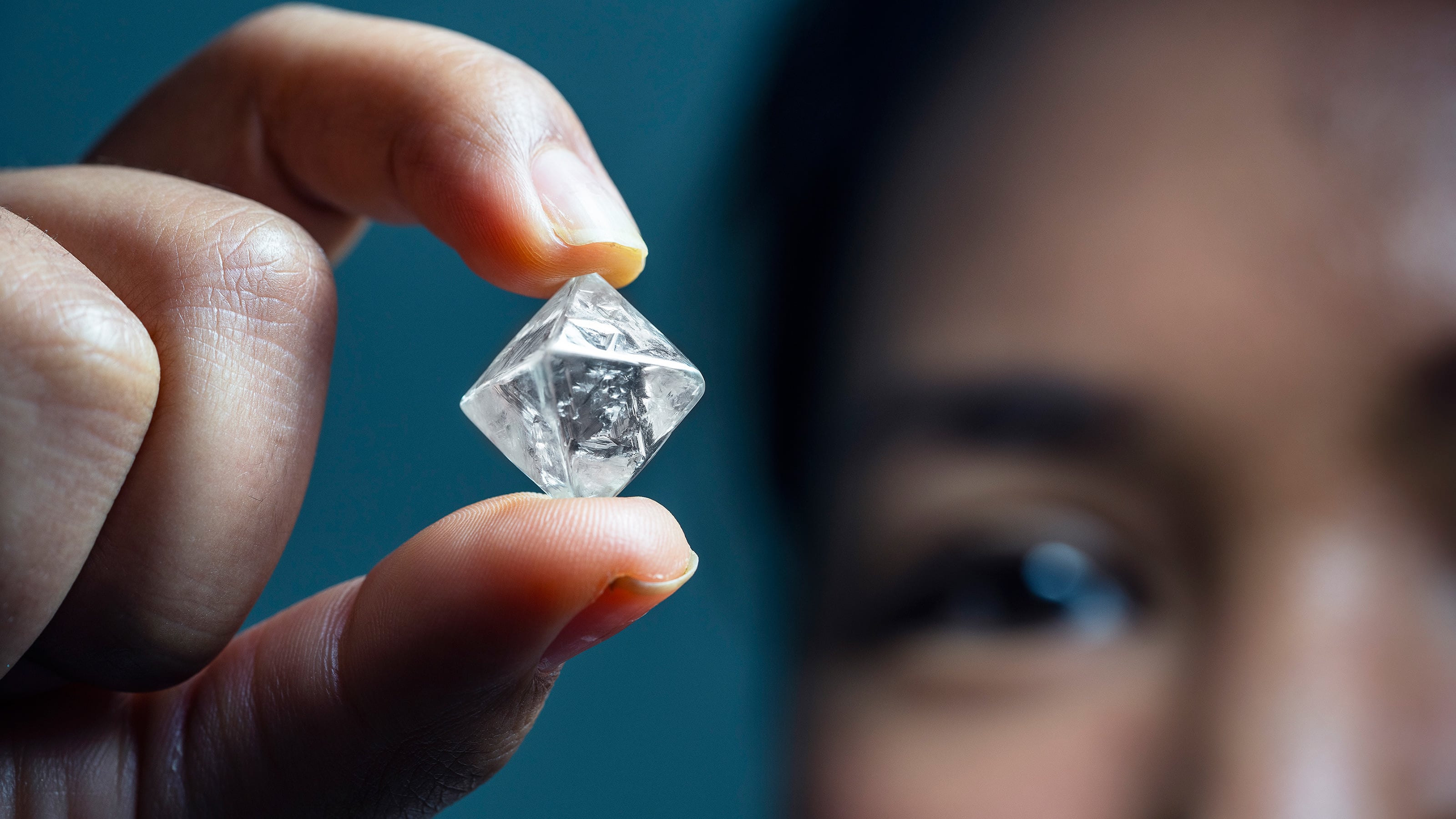 Diamonds  come in many colours such as brown, blue, orange, red, pink and black. The color of a diamond is usually pale yellow to colourless.So, the most common diamonds on the market are in the Near Colourless range, and more specifically, the stones with color grades H and I. Click here to see a selection of H- and I-color diamonds.

A diamond can only be scratched by another diamond and they are the hardest natural substance ever known.

The biggest diamond ever discovered was called culling diamond which weighed 310 carats (1.33 pounds). This diamond was cut into nine large pieces and are still displayed in the Tower of London as a part of crown jewelry.

Diamonds were believed as symbol of courage, invincibility and strength. The Romans and Greeks used to believe that the diamonds were the tears cried by the god or the splinters from the falling stars.

Around 250 tons of earth is mined to produce a single-carat diamond and 80% of diamonds go towards industrial use.

The word diamond derives from the greek word “Adams,” which means invincible or indestructible.